Bristol Fighter coming back to life, and moving under its own power. Last flew 40+ years ago for the movie 'Death Hunt' with Charles Bronson and Lee Marvin.
By
Graham Orphan
May 5, 2022

One of the great things about the Omaka community is the ongoing quest to bring more significant old machines back to life. Here's one we have been working on for a while! One of the four Bristol Fighter replicas we rescued from deep, deep, storage in the USA in 2017 has commenced taxi runs on its journey back to flight status. It last flew 40+ years ago for the movie 'Death Hunt' with Charles Bronson and Lee Marvin. Hats off to Garry Stuart who has carried the lion's share of the work to get the aircraft to this stage, with help from John Evans, Graham Orphan, Kevin Dobbs and with oversight from Jay McIntyre of JEM Aviation.

It's been quite a mission, but now that this big biplane has begun to move under her own power, albeit somewhat like a large waddling duck, we can see the end in sight. It's worth noting that it is understood that the first aircraft to land at Omaka was an original WW-I Bristol Fighter, and so it is very significant for Marlborough to once again have a flying representation of that first machine back in our skies. 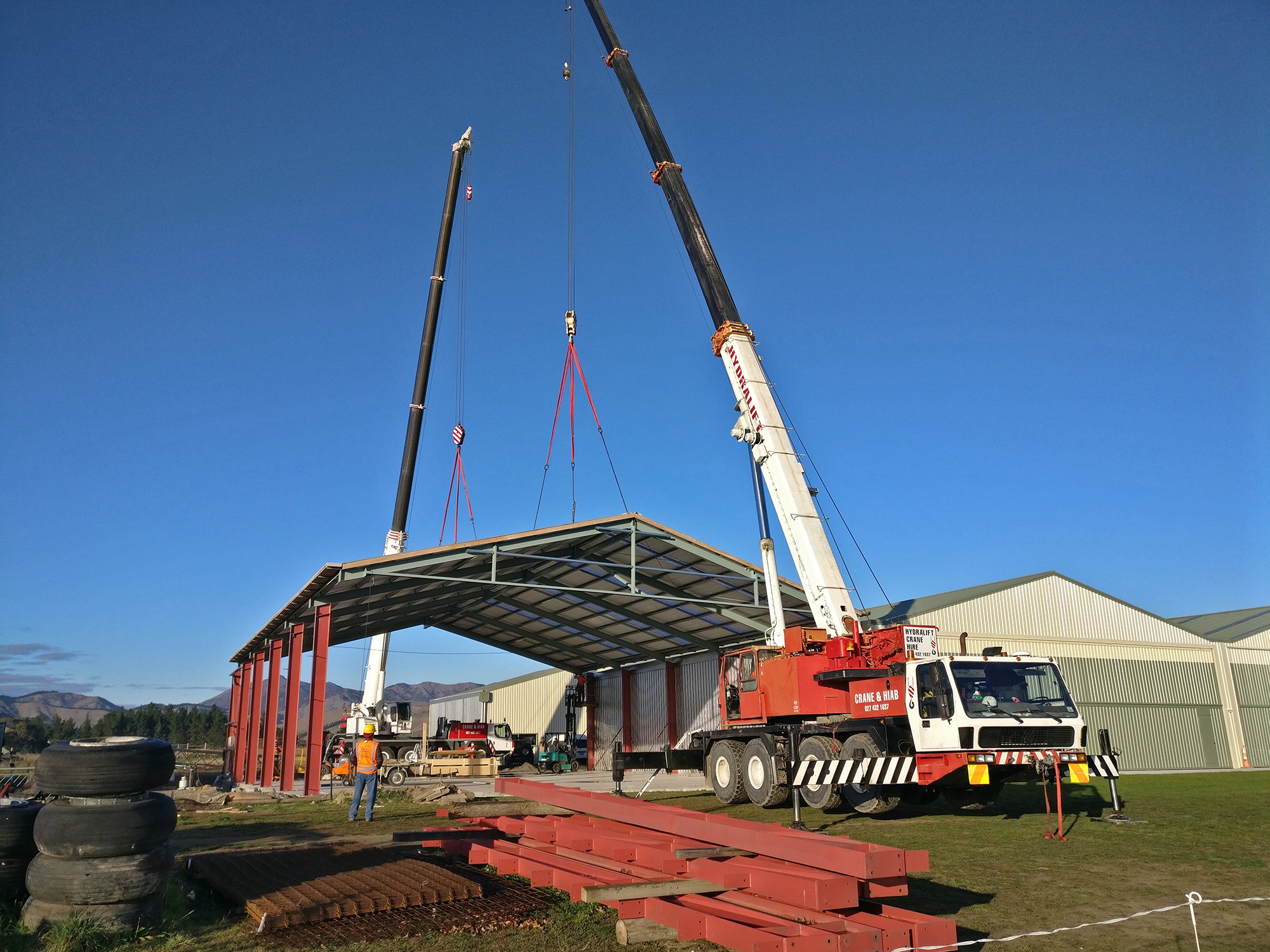 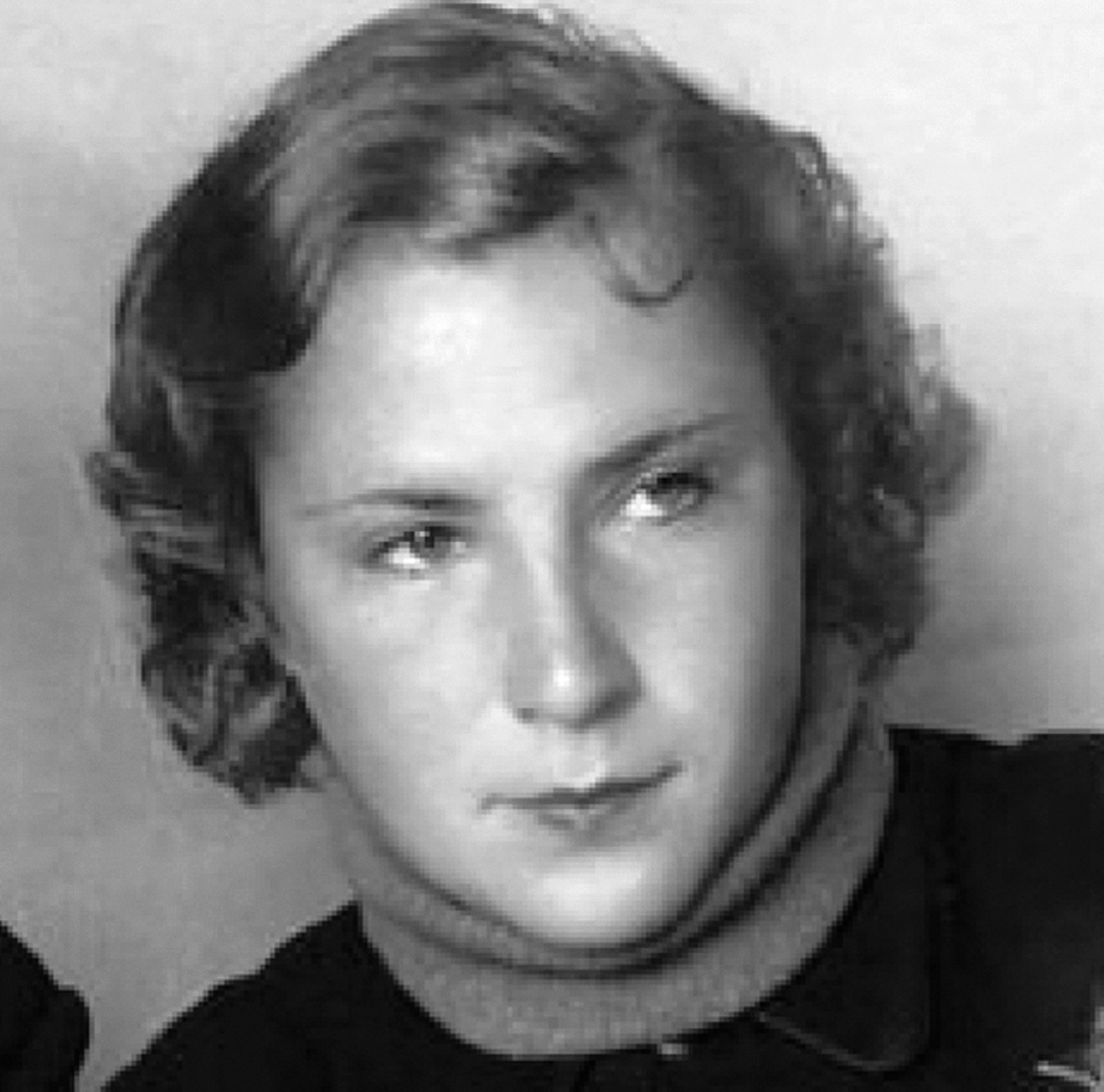 Born in Moscow in 1921 Lydia (or Lilya) Vladimirovna Litvyak caught the flying bug early, piloting light aircraft at the age of just 15. She secured her flight instructor license in the late 1930s, training 45 students by the time of the German invasion in June 1941.